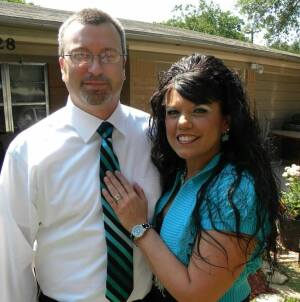 Jerry was born January 17, 1971 out of San Antonio, TX to Rosemary Harris and Jerry Hashaw Sr. He was a profound carpenter who worked in the construction business most of his life. You could always catch him under the carport working on a project or out hunting late at night for wild hogs, he loved to do it all. Jerry met his wife Stephanie in the year of 2011 and later married her in April of 2012 creating a strong and bonded blended family with both of their children.