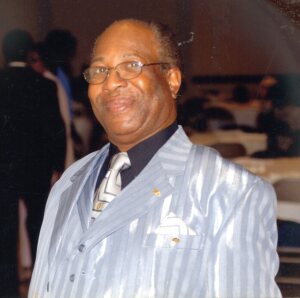 Roy Henderson retired from the VA after 16 ½ years in 2003.  He volunteered for Meals on  Wheels for 14 years.

On December 6, 1968, Roy married a Wacoan by the name of Verdie Mae Mathews.

A brother, Joe L. Henderson, preceded him in death.

Special thanks to Dr. Edward Cooney my PCP for more than 25 years and Texas Home Health Hospice Service.