Grace Gardens Funeral Home requires a face covering to enter, in compliance with the City of Waco Emergency OrderYour temperature will be taken.
Our goal is to protect your family and ours.  We also provide online and phone arrangements. 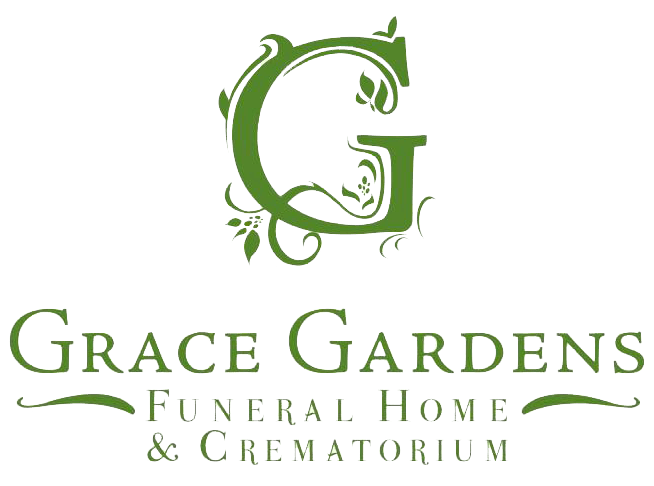 Kris Rhodes grew up and attended schools in Clear Lake City (Houston) for 12 years before moving to Mexia, TX and graduating High School in 1991.  She graduated Baylor University in 1999 with a Bachelor of Science degree in Health, Human Performance and Recreation with a minor in Gerontology, while also working full time at Regis/St. Elizabeth nursing home.

In 1995 Kris and Scott Rhodes married, and have attended a local Baptist church for over 25 years.  The couple’s two sons, who both attended Midway Schools, are currently enrolled in college.  Kris was fortunate enough to be a stay at home mom for 15 years.

As a young adult, after attending a funeral, Kris was drawn to the organizational aspects of the funeral business. Later on, several classes at Baylor sparked her interest in death care.  However, it was while assisting her mother in the funeral arrangements for members of her own family that her desire to be an advocate for families in their times of need began to grow.

In 2015 she joined the Grace Gardens family as a funeral assistant and her calling into funeral work blossomed.  In 2017 she earned her funeral director’s license and became a full time funeral director, allowing her to live out her greatest passion of serving others.

Kris’ goal is to really hear and connect with families helping them create the meaningful experience they need when a loved one passes.  She seeks to be creative and innovative, and strives to offer love and care to all. To Kris, it is her ministry, not her job. Her philosophy is “No ask is too small or too big, there is a reason it was asked, and we need to make it happen.”

Dale Evers was born to long time McGregor and Moody area parents, Parke D. and Raye (Laughlin) Evers in Waco, Texas.  He began his education in the McGregor Independent School District.  The family later moved to the Woodway edition of Waco in the 1970’s.  Dale played basketball with the Midway Eighth grade basketball team and graduated from Midway High School with perfect attendance his senior year in 1977.  He was a member of the red, White and Blue Midway Panther Band and was an active member of the Key Club and was yearbook editor.

He furthered his education at McMurry University in Abilene, Texas, graduating in 1982 with a BBA in Financial Economics. While at McMurry, he took an active part in many phases of campus life.  He was a resident assistant, served on the dorm council, was president of Hunt Resident Hall, a member of Christian Life Fellowship, was chairman of the College Worship Committee where he was instrumental in organizing the first campus Christmas Candle Light service. He was a member of Phi Beta Lambda, (a business organization), Ko Sari Social Fraternity and the McMurry Indian Concert, Jazz Ensemble and Marching Band.  He enjoyed touring with the Concert and Jazz Bands each year.

In August of 1982, he enrolled in the Dallas Institute of Funeral Service and graduated in the fall of 1983.  In 1985, he attended Baylor University for a few years, where he worked on a Masters Degree in business.

In his spare time, Dale enjoys landscaping, home improvement projects, and watching high school and college football and basketball as well as participating and volunteering with adaptive sports organizations.  Through the years, he has had many pets, most being beagles who he has loved with all his heart. He also enjoys traveling, taking cruises and being around people.

Dale's goal in funeral service has been to minister to others at a very difficult time in one’s life.  He works diligently to create a memorable and personal service for families.

Glenda was born and raised in Roswell, New Mexico where she experienced growing up on a ranch and farm run by her loving parents and grandparents when times were simple and family oriented. Growing up in that environment gave her a love and compassion for the understanding of life and death on a daily basis.

She married her husband Lynn in 1974 and had three wonderful children who were her life and world for several years before she took a job in 1985 as a receptionist at Ballard Funeral Home in Roswell. She found a passion and inner satisfaction in helping others during a difficult time after the death of a family member. She decided to further her education in order to go to Mortuary school and become a funeral director at a time funeral directing was dominated by male directors.

Glenda attended Eastern New Mexico University - Roswell graduating with a degree in Business in 1989 and immediately went on to attend Commonwealth Institute of Funeral Services in Houston,  TX where she graduated with honors and distinction with the Waltrip Award, most likely to succeed. During mortuary school and after graduating, she worked at Geo. H. Lewis & Sons in Houston before being transferred to Waltrip Funeral Directors as manager. Ventures would take her from Texas to Oklahoma for several years before moving back to Texas.

She had semi-retired for a short time, but on January 30, 2018, she lost her only son after a very short hard battle with cancer which reignited her feelings and reopened all the passion and desire to help families who were going through what she had just gone through.  Because of the care and compassion of Grace Garden’s Funeral Home during that difficult time, Glenda begin working for Higginbotham Funeral Homes of Texas, making Grace Garden’s Funeral Home her second home.

During her career span, she has worked at funeral homes in New Mexico, Oklahoma and Texas over a period of 35 years in many capacities from Funeral director/embalmer, pre-need consultant, aftercare coordinator, trainer, management and care center supervisor.

Her hobbies include, antiquing, decorating for holidays, spending time with her family and spoiling her grandchildren.

Ryan is a long time Woodway resident.  He graduated from Midway High School in 2002.

Ryan is very detail oriented and is a huge asset to Grace Gardens.  He began working as a funeral assistant in 2017.  His organizational skills improved many facets of our daily operations.  In 2019, he took on the role of crematory operator, using his gifts to provide reliable and dignified service.  He is currently the crematory manager, overseeing all aspects of the cremation process.  He also provides technical support and helps in other avenues of funeral service.  Even though Ryan doesn’t serve families face to face, his support to the staff and his service of cremation is his way of offering support and care to all those Grace Gardens serves. 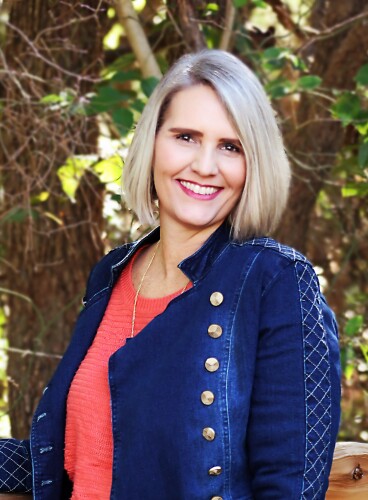 Giselle grew up on the island of Barbados, in the Caribbean.  Spending her days on the beach windsurfing, sailing or snorkeling are childhood memories she treasures.  She lived there for 21 years and moved to Waco, Texas when she married her husband Kevin in 1997.  She has lived here for almost 24 years and they have two children who are currently in college.  Giselle went to MCC after moving here and got her Associates Degree in Business Management in 2000.  She was a stay at home mom for 17 years, when she decided to venture back into the working world.  She started working at Grace Gardens in January of 2020, where she is the Office Administrator.

Giselle enjoys the behind the scenes work, bringing all the memories of families loved ones together and making sure they are remembered with all the love of their family. 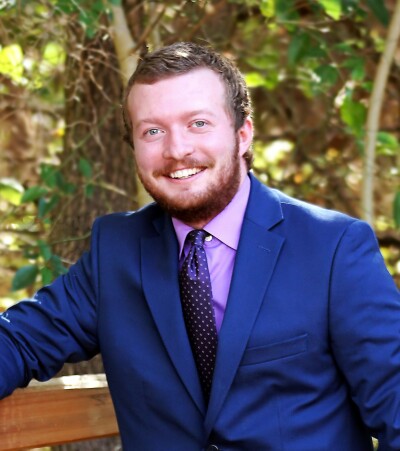 Christian Ainsworth was born in Waco, TX and graduated from Hillsboro High school in 2016.  He is a second generation director and embalmer who is following in his father’s footsteps of pride and excellence serving families in their time of need. He is attending The Dallas institute of Funeral Service where he will receive his Associates of Applied Science. Christian and his Wife Samantha have a two year old daughter named Ainslee and Siberian Husky named Spice, who they love dearly.

Christian enjoys fishing and being outdoors as well as vintage pick-up trucks and cars.

He strives to help families in their most solemn time of need with compassion and kindness. He hopes to connect to families on a deeper level, treating them with the care and respect that only Grace Gardens employees can provide.

We could not care for our familes without the help of our amazing Funeral Assistant staff, they are: Robert Buchanan, Janet Green, Jeff Grieder, Alice and Tom Ledbetter, Kodey Lewis, Sherrie Lightsey, Roy Marshall, Scott Rhodes, Betty Walsleben, and Weldon Wright

Visit www.prepaidfunerals.texas.gov for information relating to the purchase of pre-need funeral contracts including descriptions of the trust and insurance funding options available under state law.